“Deepsea Yantai”, the semi-submersible drilling rig contracted by Neptune Energy invested by China Investment Corporation, was announced to have discovered hydrocarbons at the Dugong well (PL 882) in the Norwegian sector of the North Sea on July 3rd ,2020.

“Deepsea Yantai”, operated by Odfjell Drilling and built by CIMC Raffles delivered in 2019, commenced drilling on November 2019 in Norwegian sector of the North Sea. The rig has been well appraised for its high efficiency and stability during the operations for Neptune Energy.  It is estimated that the current drilling efficiency is improved by about 20% than expectation.

“Deepsea Yantai” was named after the beautiful coastal city of Yantai，Shandong well located in northern part of China with rich natural resources and complete industrial clusters. Yantai and the Norwegian city Stavanger has connected as the city of friendship and cooperation in September 2018. CIMC Offshore is currently operating an asset fleet in 7 areas worldwide radiating from Yantai and Singapore, providing efficient and effective asset service to international oil majors and operators. 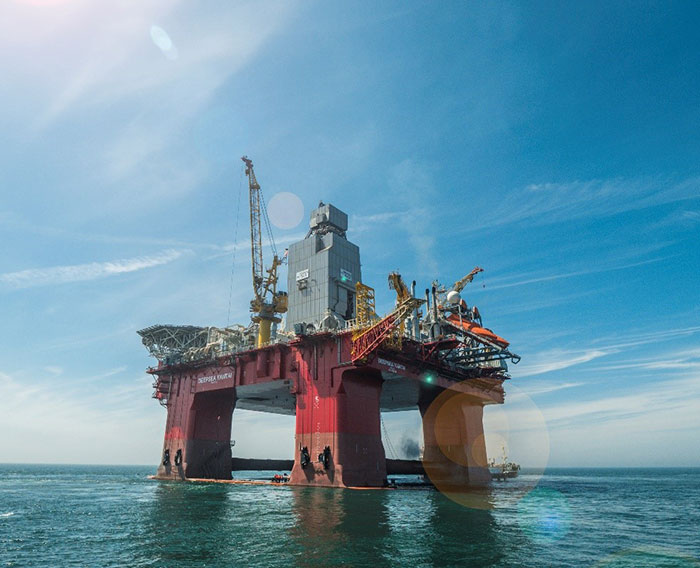